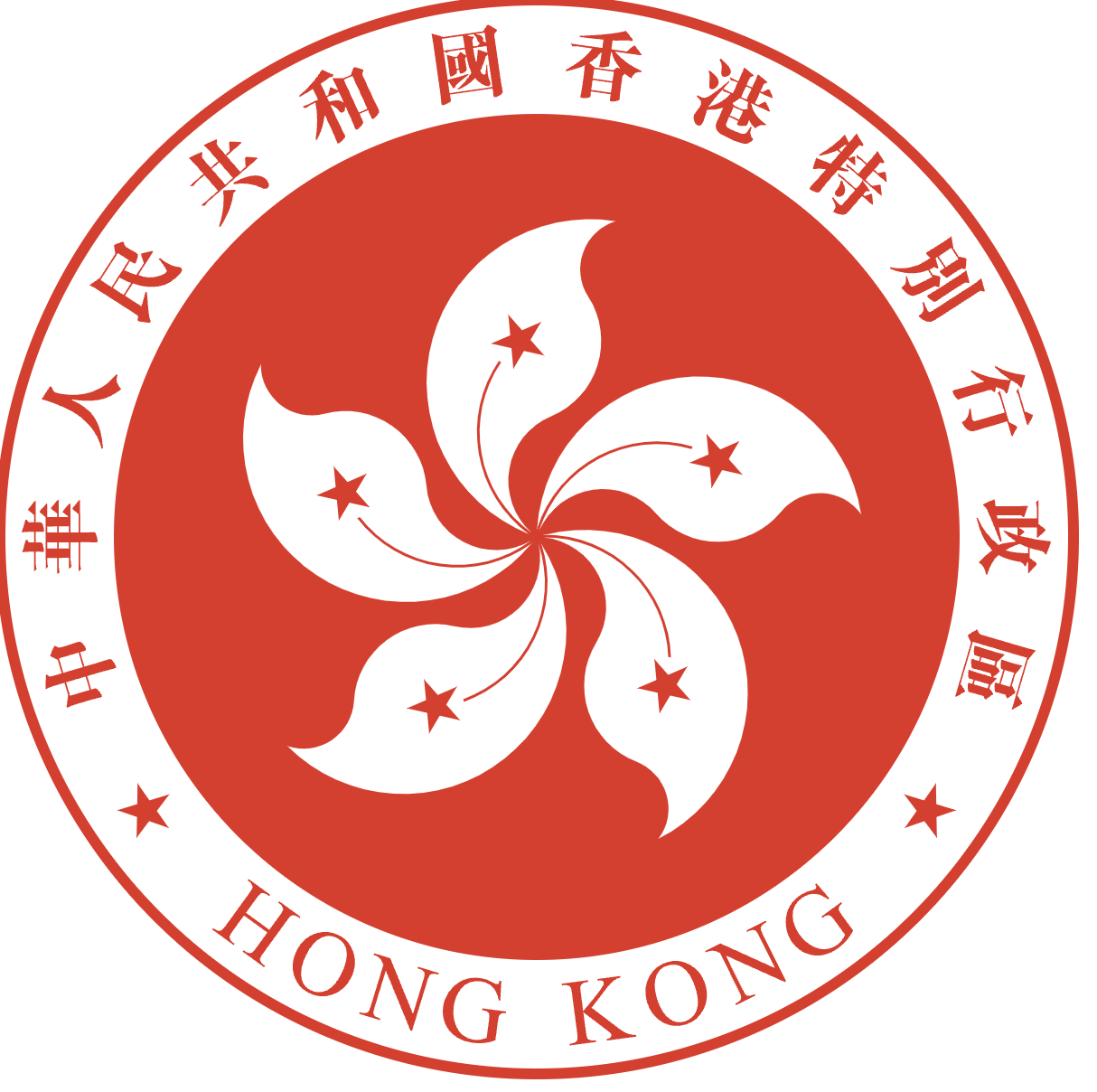 The revision is based on the Inland Revenue (Amendment) (Taxation on Specified Foreign-sourced Income) Bill 2022.

The latest international tax standards require a taxpayer benefitting from a preferential tax treatment in a jurisdiction to have substantial economic presence in the jurisdiction and to establish an explicit link between the relevant income and real activities in the jurisdiction. With a view to supporting international efforts in combating cross-border tax evasion and preventing double non-taxation, Hong Kong committed to amending its Foreign Source Income Exemption (FSIE) regime for passive income in accordance with the Guidance on FSIE regimes promulgated by the European Union.

The Inland Revenue (Amendment) (Taxation on Specified Foreign-sourced Income) Bill 2022 (the Amendment Bill) was gazetted on 28 October 2022 and introduced into the Legislative Council on 2 November 2022 to provide a new framework for Hong Kong’s FSIE regime with a view to bringing the regime into force from 1 January 2023. The Amendment Bill aims to amend the Inland Revenue Ordinance (Cap. 112) (IRO) to regard certain foreign-sourced income as arising in or derived from Hong Kong and to provide for relief against double taxation in respect of certain foreign-sourced income.

Specified foreign-sourced income means any of the following income arising in or derived from a territory outside Hong Kong:

Given the greater incentive of Multinational Enterprise (MNE) groups to adopt aggressive tax planning strategies and hence their higher base erosion and profit shifting risks, only members of MNE groups (MNE entity) will be subject to the new FSIE regime. The Amendment Bill provides the following definitions:

An MNE entity which benefits from the existing preferential tax regimes of Hong Kong will be regarded as an excluded entity and excluded from the scope of the new FSIE regime. This is due to the fact that the substantial activities requirements of the preferential tax regimes largely overlap with the economic substance requirement of the new FSIE regime.

Tips on how to sell to China-Sinda Corporation

China's consumer market, the world's biggest, has proven to be the most difficult for foreign…

Swiss is one of the wealthiest countries in Europe, having ranked purchasing power among the…