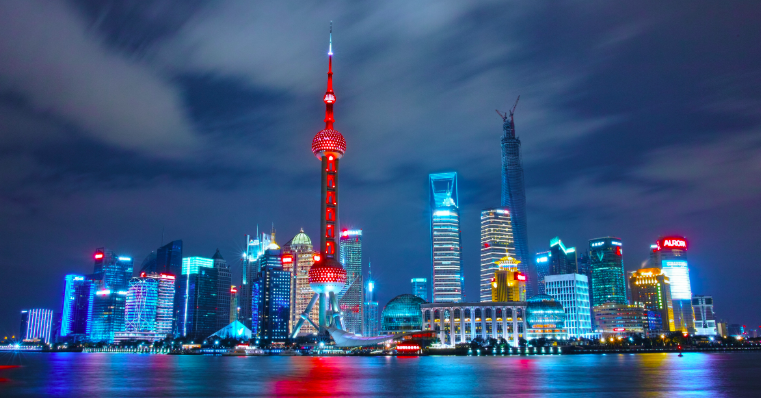 When you have a thought on incorporating an offshore company, you normally struggle with choosing where to register the company. Let alone not mention there will be a bunch of issues that will need to be sorted out after the company has fully incorporated, including opening a bank account, looking for a trading office and seeking taxation and legal advice.

Nevertheless, there are a number of reasons why you should be aware of the location of incorporating the offshore company before having all those issues thought through.

Most offshore jurisdictions, typically located in the Caribbean,  such as St Kitts and Nevis and the British Virgin Islands, exempt any forms of direct or indirect taxation on companies, shareholders, and directors, making the region one of the most attractive places in the world for the offshore services.

Some offshore jurisdictions, such as UAE, have signed avoidance of double taxation treaties with more than 40 countries, most of which are the EU member states and the Asian countries. When you have the offshore company you’ll need to ensure that this has been fully capitalized on and are allowed to benefit from such agreements. The avoidance of double-taxation treaties has driven companies and individuals to set up an offshore vehicle that benefits from the taxation agreements.

The register of companies directors and shareholders is not accessible in the BVI,  the Cayman Islands and some of the jurisdictions in the Caribbean. Most offshore jurisdictions on the borderline between the EU and the UK, such as the Isle of Man, require company shareholders  and directors’ details that are accessible to the public.

A vast majority of our clients use an offshore company for the purpose of being a holding company in control of some of the subsidiaries in business, while a few opt for setting up the company as a different entity. The difference is that the former use a system of company structure and ownership to legally reduce taxes, protect assets from the prying eyes and more recently for the preparations of listing on the stock exchange.

In the case of the EU, we believe the stagnate economy can be blamed on huge burdens on taxation, including personal income tax, business corporate tax and property tax. The staggering taxation obligation has resulted in multinationals setting up offshore firms based in Luxembourg, Ireland and the Netherlands, the lowest tax rates within the bloc, for trading internally. Although this structure has been controversial amongst politicians and the media, from a business point of view, we believe that the heavily taxed system is not sustainable for the business as a whole in the long term and will need to be reformed.

Offshore companies are more likely to be accepted for financing if it is a holding structure that controls a number of subsidiaries. This, in other words, means that the company holds assets, whether tangible or intangible, for pledging them as collateral for securing the funds at a relatively low rate. The practice has been commonly used by a variety of published companies listed on the Hong Kong Stock Exchange.

Please refer to our website for details of our local offices.

A non-resident offshore bank account allows you to manage your money easier amongst different jurisdictions.…