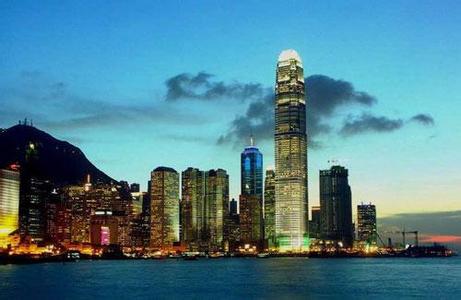 Swiss is one of the wealthiest countries in Europe, having ranked purchasing power among the world’s highest. The country is renowned for its famous world-class financial system and pristine mountains and creeks. Also, the taxation system in the country is also Europe’s lowest, contributing to continued economic growth. The Swiss government operates an economic system outside the influence of the EU, although the bloc is the country’s biggest trading partners.

Here we have concluded a list of benefits why you should have a Swiss company for headquarters or family trust purposes:

In general, It is taxed at 7.7 %, though some services and products are taxed at a mere rate of 2.5% which includes

Different Cantons (Equivalent of States) set out the different rate of income tax, however, most of which is relatively low compared to EU member states.

Most cantons collect property tax between 0.3% to 0.5% which is among Europe’s lowest.

Corporate tax is based on net profit generated from the income statement. On the Federal level, a flat rate of 8.5% is levied while most Cantons give permissions to companies abroad for registering as a holding company. In other words, if you are a foreign company registered as a holding company in Switzerland, that you are exempt from the corporate profit tax levied by the Cantonal authorities.

Sinda Corporation is one of the online Global Business Services Providers in the world , having an offshore business formed part of our operations. We specialise in all offshore company formation and management, including in Switzerland.

Alternatively, if you like to discuss your requirements further with us, please do not hesitate to chat with one of our advisors on our website or email us at customerservice@sindacorporation.com

The recently ongoing Coronavirus has crippled businesses around the world, culminating in a huge drop…

Purchasing Power The Chinese economy has been growing very fast in the last decade, creating…

Why do you need an offshore bank account|Sinda Corporation