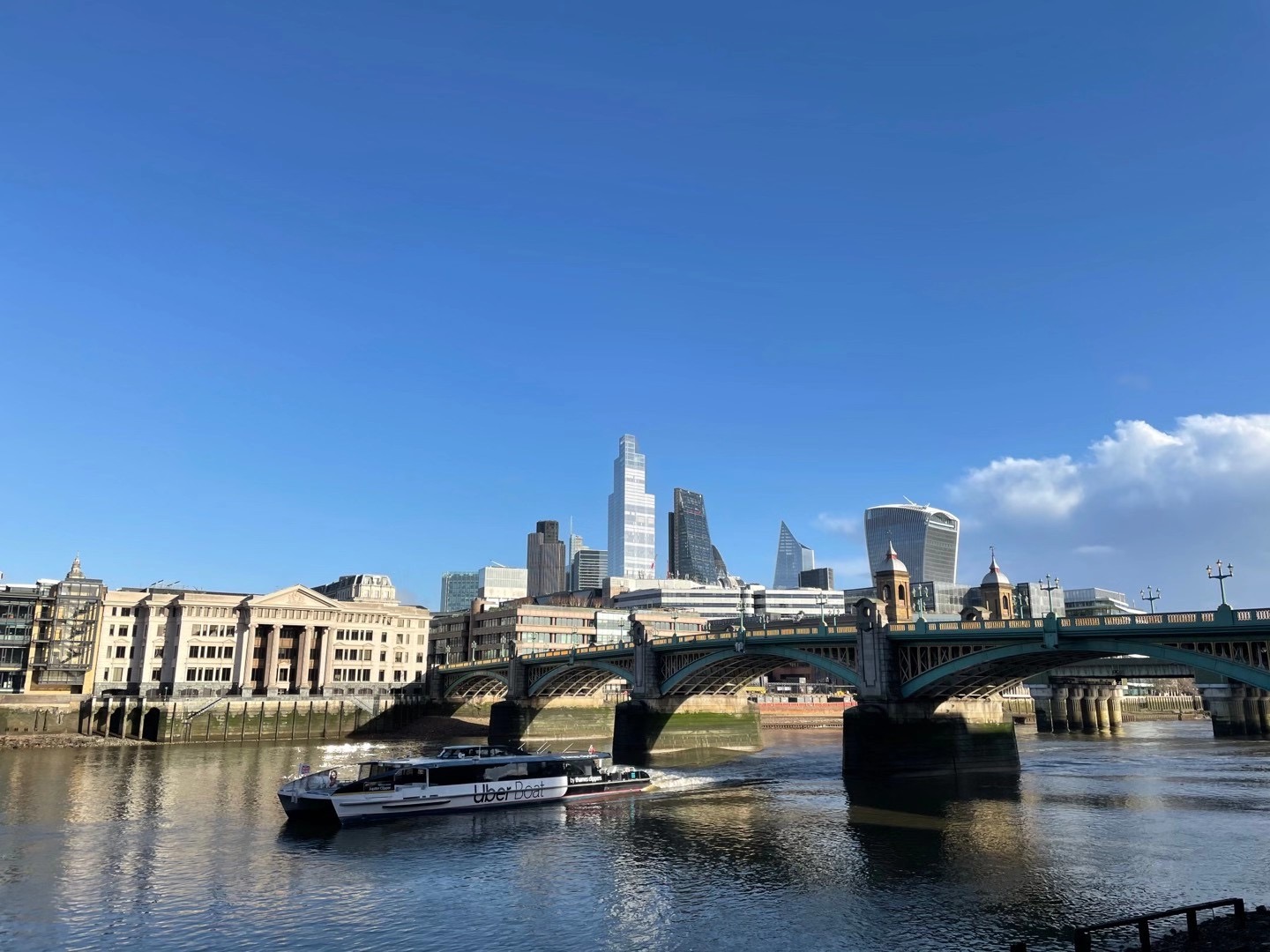 The Chinese economy has been growing very fast in the last decade, creating an increasingly fluent middle class that has more money to spend on goods and services. However, many argue that the GDP per capita, which translates into how much money a person can earn in a year, is relatively low when divided by its population.

As a result, a number of foreign companies are relatively prudent in bringing high-end products to the right customers. We believe otherwise that the purchasing power of the Chinese consumer is enormous and will continue to remain as strong as it used to be.

First, It is reported that per capita GDP in China in 2016 was USD 8,123, according to data compiled by the World Bank Group. Factoring into China’s import data, monthly lending data, sales data by the most luxury brands in the world and monthly housing sales data, we believe the data has not been consistent and accurate. Unlike the UK and the US, the Chinese government has not put sophisticated, experienced personal taxation in place. What it means is much income derived by a vast majority of the population has not been recorded. For example in the private sector, there is a common practice that employees are paid in cash, and no tax and national insurance contribution is submitted to the government for deductions. Thus, we believe the unrecorded wealth of the Chinese is huge and foreign companies should not be holding back on launching more products and services into the country.

Secondly unlike in the UK- which companies directors are obliged to file self-assessment to declare income and tax owed to the government each year-there is no such mechanism in place for China. The authorities in China are difficult to track the wealth of its citizens on a statistical basis. We recommend that foreign companies look up to the sales figures out of their Chinese operations to make sense of the real purchasing power, so they can better prepare for a target customer group. lastly, there is a rising middle class in China seeking goods and services and doing sightseeing abroad. This can be backed up by travel data from China National Tourist Office;

In 2017, Chinese tourists made 130.5 million trips abroad, a jump of 7% compared with the same data released in 2016, Caixin claims- a mouthpiece that is linked to the government of China. Indeed, A lot of European companies have attracted to operate in China by an increasingly fluent Chinese middle class and the closer economic ties between China and the rest of the world. Consultant Bain, a consultancy firm that tracks spending on luxury goods, claims Chinese consumers now account for more than 30% of global luxury spending. In comparing income levels between China and Europe. The point is that the Chinese are much more than willing to pay for your services, as long as it is proven that your services satisfy their needs and wants. European companies should not focus only on China’s GDP per capita as a whole -this will underestimate the spending power of the Chinese consumer and miss tremendous opportunities in the Chinese market. Rather, investors should bring the goods and services to the Chinese consumer they specialize in and then target the consumer group accordingly. It is therefore absurd to conclude that the Chinese consumer cannot afford most of the foreign products given the fact their GDP per capita is low.

In China, Foreign companies and individuals entering the Chinese market are, by law, obliged to partner with a Chinese local parter and bound by ownership restrictions on some key industries such as banking, auto and aircraft building. While the Chinese government has pledged to ease restrictions on most of the sectors recently that most foreign businesses are dealing with, restrictions still remain imposed on foreign companies doing business in the country. Our business advisors in China categorize your proposed business as a business consulting agency for the interest of company structure in China owned by a foreigner. After checking all the regulations and rules carefully, we conclude that you are advised to set up a wholly-owned foreign enterprise in China, which covers five business activities and all of which are not confined to ownership restriction. They are:

• Retail products • Business Consulting agency • Export to the outside of China • Import to China • Sell on China online malls such as Tmall, JD, Taobao or Alibaba

Dear Clients, We here at Sinda Corporation  hope you are keeping well and safe. For…

The advantages of having an offshore company

The meaning of offshore means that companies are registered in the offshore jurisdiction, but the…