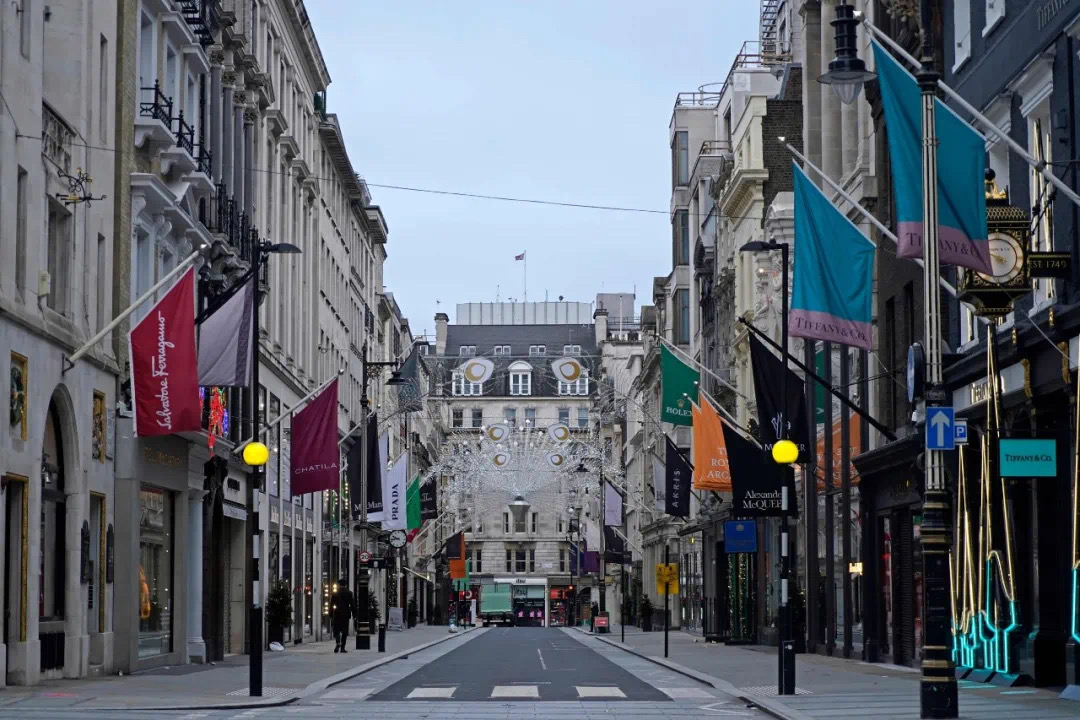 What is a Holding Company?

A holding company is also known as a parent company whose primary business is holding a controlling interest in the securities of a subsidiary company or companies. A holding company doesn’t typically produce goods, services, or trade itself as its main purpose is to hold assets, which are typically other companies. For example, a Holding Company structure may consist of one parent company that holds the controlling shares (51% or more) of three subsidiaries companies. The holding company may be in turn be owned by several shareholders, these shareholders would have a percent stake in each subsidiary based on their ownership.

The Tax Benefits of a UK Holding Company

There are a number of tax benefits to setting up or owning a UK Holding Company which include;

The UK has one of the largest networks of double tax treaties across the globe. Despite leaving the EU, it already has long standing tax treaties with many  EU countries which in multiple cases can reduce withholding taxes to very low levels or zero.

Regardless of where in the world a shareholder resides, the UK does not impose withholding taxes on the distribution of dividends to parent companies or their shareholders. The UK also benefits from the EU Directives on dividends, which eliminates withholding tax on payments of dividends between associated companies of different Member States and prevents double taxation of parent companies on the profits of their subsidiaries. The use of this directive is also extended to Swiss companies by virtue of the EU-Swiss Agreement.

The majority of all dividends both UK and non-UK received by UK companies are exempt from UK corporation tax with no minimum ownership period and no minimum holding of shares.

Companies larger than this are eligible for a full exemption from taxation of foreign dividends provided the dividend falls into one of several classes of exempt dividends. Where an exemption class does not apply, foreign dividends received by a UK company will be subject to UK corporation tax. The most relevant classes are:

This rule applies so long as the qualifying conditions for the “Substantial Shareholdings Exemption” (SSE) are met. To have a substantial shareholding a company must own at least 10% of the ordinary shares in the company and have held these shares for a continuous 12-month period during the two years prior to disposal. Furthermore, to qualify for the exemption the investing company must still be the holding company of a trading group or trading company immediately after the disposal.

No capital duty is charged on the issue of or subscription for shares in a UK company and the sale of shares is subject to stamp duty at a rate of 0.5%.

UK law enables companies to be viewed at a group level, beneficial to the tax position of the group. Where there is a 75% ownership relationship

It is evident the UK has made some favourable changes to its corporate tax system. It is not surprising that the UK is now considered an attractive jurisdiction for a holding company and inward investment.