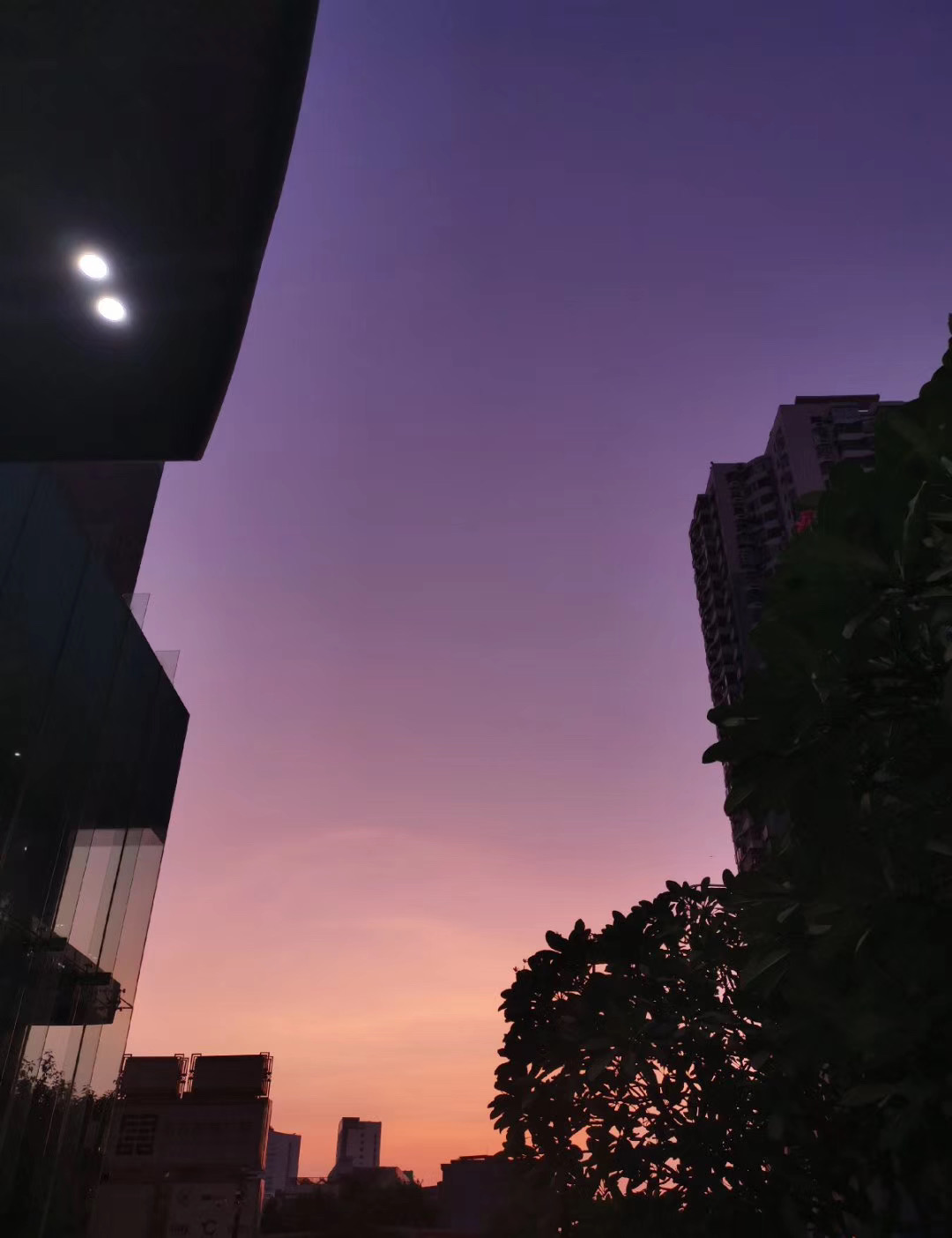 Hong Kong, a former British colony for 150 years and now a Special Administrative Region of China, has been embroiled in a political crisis over the past few months, with the streets becoming a battlefield for pro and anti-government protesters. This is the third-largest financial centre, after New York and Hong Kong, and has been the top destination for IPOs.

Nevertheless, the unrest has not prompted investors to exit. In fact, the stock market has been gradually edging up, and its housing market is also up as well, leaving people scratching their heads why Hong Kong remains the top destination for multinationals in Asia.  The main reason behind this is simple:  As long as China’s economy is growing, and its economic cloud is stretching out to other parts of the world, then investors are more likely to invest in the territory.

First of all, the former British colony is one of the few places where English Common Law is enshrined in the law. Investors hold onto the belief that it can provide the best legal environment for them to trade goods and services. This is why it has been successful in the last 200 years trading with other countries. Even if you can see protests on the streets, the Court has remained impartial in dealing with all walks of life.

Secondly, the now Special Administrative of China has a very effective tax regime in which it remains one of the lowest in the world. Corporate tax is levied at 8.25% on profits up to HKD 2 million, and 16.5% over HKD 2 million.  Income tax, on the other hand, income tax starts at 2% and ends at 17%, which is much lower than in Western countries. Also, withholding tax, such as dividend tax, inheritance tax, is not applicable in Hong Kong, making Hong Kong one of the low tax regimes in the world. The Government, meanwhile, is dedicated to all public services, which in the West relies on a heavy taxation regime.   All legal residents are entitled to free medical care in public hospitals provided and supervised by the Hong Kong Hosptial Authority.

Thirdly,  the leading Asian financial centre has been a gateway to China for multinationals doing business on the mainland. The status of Hong Kong as a conduit for the Chinese economy cannot be replaced, at least in the foreseeable future. Foreign businesses tend to use the territory as a launchpad expanding into mainland China, given a much more transparent, fair legal system. As a result, investment from Hong Kong, accounting for more than two-thirds of the total foreign direct investment, surged by 8.1% in the first nine months of 2019, based on a report compiled by the South China Morning Post.

To conclude, we still believe in Hong Kong as one of the most attractive places to do business for multinationals. Its economic, legal regimes are impeccable compared to other countries in Asia. Hence, whatever the protests take hold in key districts, the economic activity still goes on, with a booming stock market and a booming property market being a sign of the strength.

The role of Company Directors in Hong Kong

The essence of the success of trading with China

We live in a world of conflicting information; some think the Chinese economy is slowing…

Singapore, a city-state situated in the heart of Asia, is one of the world's wealthiest…