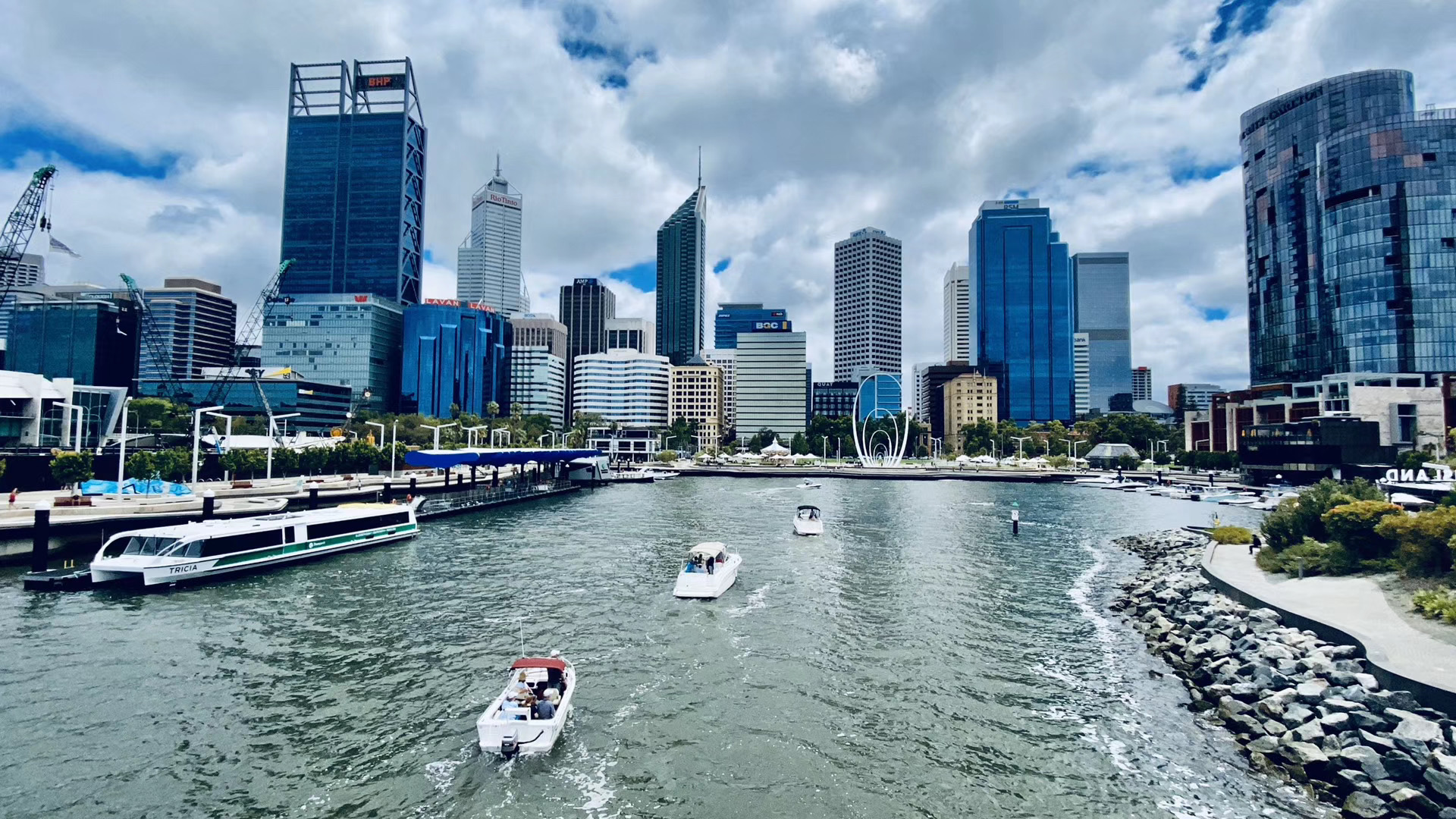 Singapore, a city-state situated in the heart of Asia, is one of the world’s wealthiest countries. Its  GDP per capita as of December 2019 was USD$63,987, as reported by IMF, making Singapore the highest country of income in Asia. The country, though, had gone through a rough development culminating in the expulsion from Malaysia in 1965 and had to make a choice on its own:  to become an independent country and to survive on its own without any assistance from other world powers.

The country’s founding father, Lee Kuan Yew, led the country from a British outpost in the Far East into prosperity. The country has retained a British legal system in which the English Common Law sets the foundation of all matters in society, including any legal issues on businesses. Businesses, whether those from the local community or from abroad, are confident that the Singapore legal system is impartial in resolving any commercial disputes.

The country has a competitive edge over other economies in the world, a list of which includes the following:

1One of the top 5 wealthiest countries in the world

3 Lower Tax and No Tax for some forms of businesses

Corporate tax as low as 8.5%, no dividend,  capital gain tax, tax exemptions for businesses in selected industries, no inheritance tax, personal tax starts from 0% up to 20% for earners over $320,000 per annum.

4 Least Corrupt Government in the world

5 Shortest Business Trips to the Asia Pacific Region, including Hong Kong and China

If you are interested in doing business in Singapore, please do get in touch with us and we can then help you with all the set-up process, connect you to the right business partners and use the country as a springboard for the whole Asia-Pacific Region.

Setting up companies in Hong Kong | Invest in HK|Sinda Corporation

Facts 1. A European client with a business interest in the Far East and Europe…