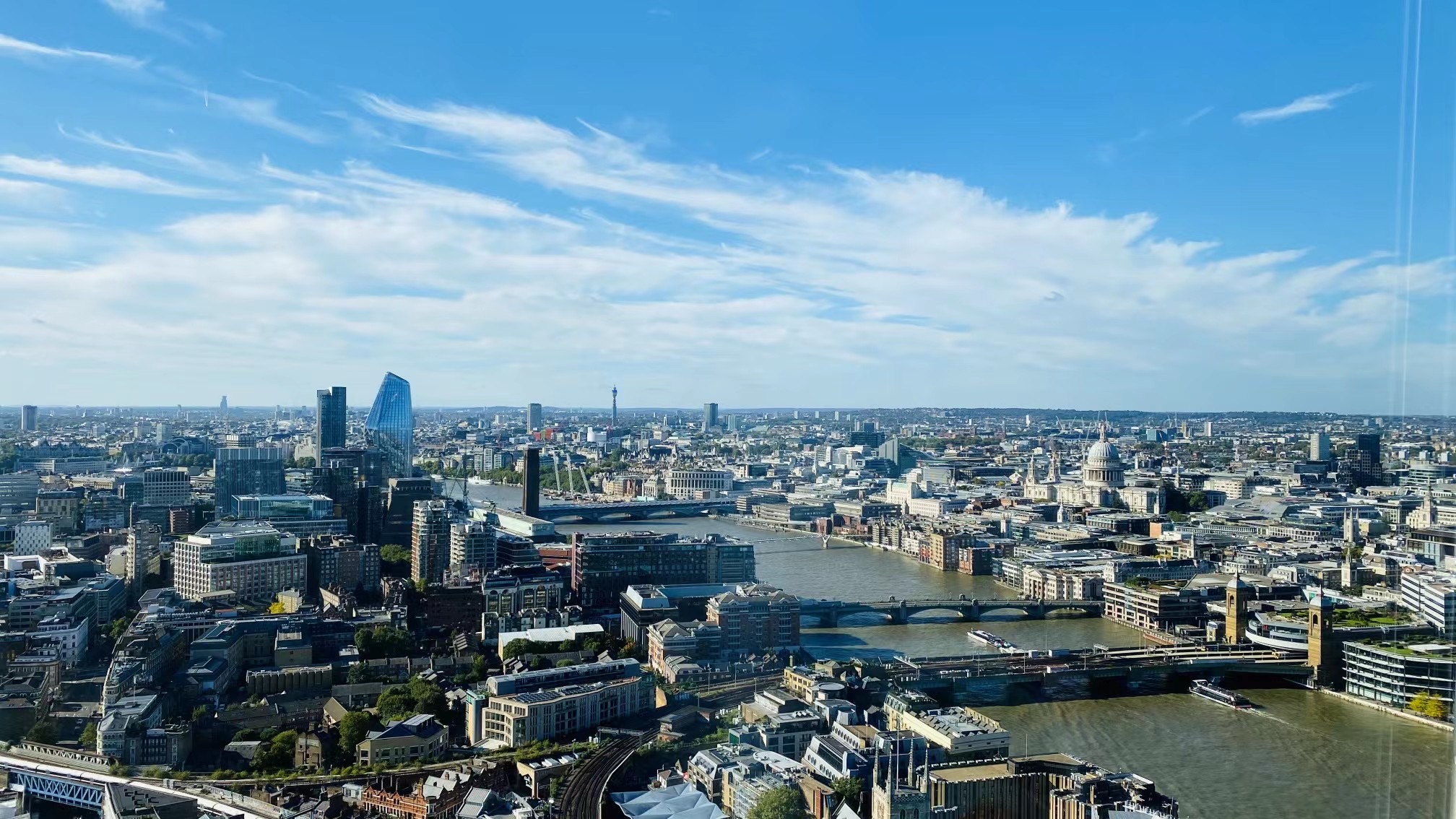 A global tax deal has been reached by major economic powers, with a minimum tax rate of 15% penciled in for implementation, as announced by the OECD on 08/10/2021.

Here are the key takeaways of the global tax deal:

1. The global minimum tax rate is applicable to multinationals with a group of business revenue of over 750 million euros

2.The tax treaty will be signed into law by major countries in 2022, with full implementation aimed for 2023

3. The new tax treaty will generate 150 billion US dollars in additional global tax revenue per annum

4. In some countries, a digital tax that has been implemented recently will be replaced by the global minimum tax

5. Economists expect more revenue will be repatriated back into home countries once the treaty has been fully implemented worldwide

6. Governments still are able to  set  local corporate tax rates, however,  if companies pay lower rates in a particular country, their home governments could “top up”  taxes to the 15% minimum, which has been agreed

Facts 1. A European client with a business interest in the Far East and Europe…