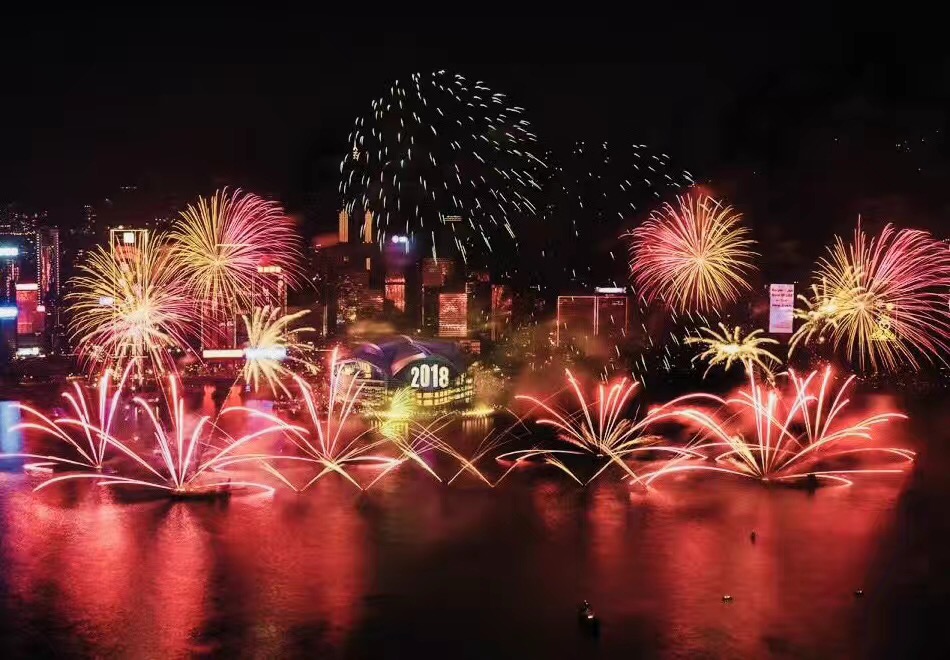 China’s consumer market, the world’s biggest, has proven to be the most difficult for foreign companies to set a foot on, given the fact that the lack of knowledge in the Chinese people and Chinese business environment, the transformation of technology in the country and the cultural difference between the Chinese and the West are the three biggest factors in deterring you succeeding in China.

Endorsement of Adverts  by a  Celebrity in China

The Chinese, especially the younger generation, are more obsessed with following up on the trend of celebrities in China. The highest income of the most famous celebrity in China in 2016 was 2.2 bn RMB, or USD 330m, that’s more than 10,000 times the annual income of the ordinary. Even the US fast-food chains, such as McDonald’s and KFC, use and pay millions of dollars a year to Chinese celebrities for endorsement. If you can afford that scale of fees payable to celebrities in China, you are then likely to attract a large number of customers to your products/services.

Team up with state-owned companies in China

If you are a famous company outside of China, the chances are that you are more inclined to team up with state-owned companies in China for your business. In light of the Chinese government loosening up on restrictions on some of the key industries for foreign companies, the Chinese state-owned countries are keen on working with the best foreign enterprise, who can offer the best services, products, and technology that domestic rivals cannot compete with. The reason for this, simply from an economic point of view, is that the state-owned companies fear to lose the market share to foreign competitors as the country opens up further.

Cultural Difference between China and the West

There’s been a huge discrepancy between China and the West when it comes to doing business. Last Year, D&G, the Italian fashion house, was embroiled in a boycott of their products. The reason,  though not intentional at the beginning, stemmed from a video showing a Chinese model struggling to eat Italian food with chopsticks.  D&G claimed the video was part of the celebration prior to the Chinese New Year. The critics, however, blamed the Italian company for the discriminatory etiquette and that was an insult to the Chinese community. Very quickly, Chinese consumers then protested on social media platforms, culminating in the cancellation of a fashion show hosted by D&G.

The issue was very clear: the Chinese do not like being poked fun at, even though it might not sound intentional. When the Western companies enter into the Chinese market, they should observe a number of issues including eating habits, fashion trends, living standard and levels of education. Even though within China itself, the cultural difference between the north and south is still very distinguished and needs to be looked at carefully.

Over the last 30 years, China has evolved from a manufacturing power to a technological power, outpacing the world in terms of cashless payment systems. When you walk down the street in many cities in China, you hardly see people carrying cash and using it at a shop. The rise of Chinese payment companies, typically Wechat Pay and Alipay, means all transactions can be done using a smartphone with a barcode. Payments using a QR code in China are commonplace, where mobile payments recorded a whopping $15.5 trillion in 2017. So now the question is: As a foreign company, how can we take a slice of the share within the Chinese consumer market.

The answer to this is much simple: integrating your websites with one of the Chinese payment company and then you can start taking payments from the Chinese consumer.

Sinda Corporation is a group of companies based in Europe and Asia doing logistics, freight forwarding , business consultancy, offshore and onshore company formation and management, trademark monitoring and registration, business matching services, and other business activities concerning international trade. If you are interested in knowing more about how to do business with China, please get in touch with us via email, online chat or give us a call.

An article ,named Challenges and Difficulties Faced by European Companies in the Chinese Market and written by…